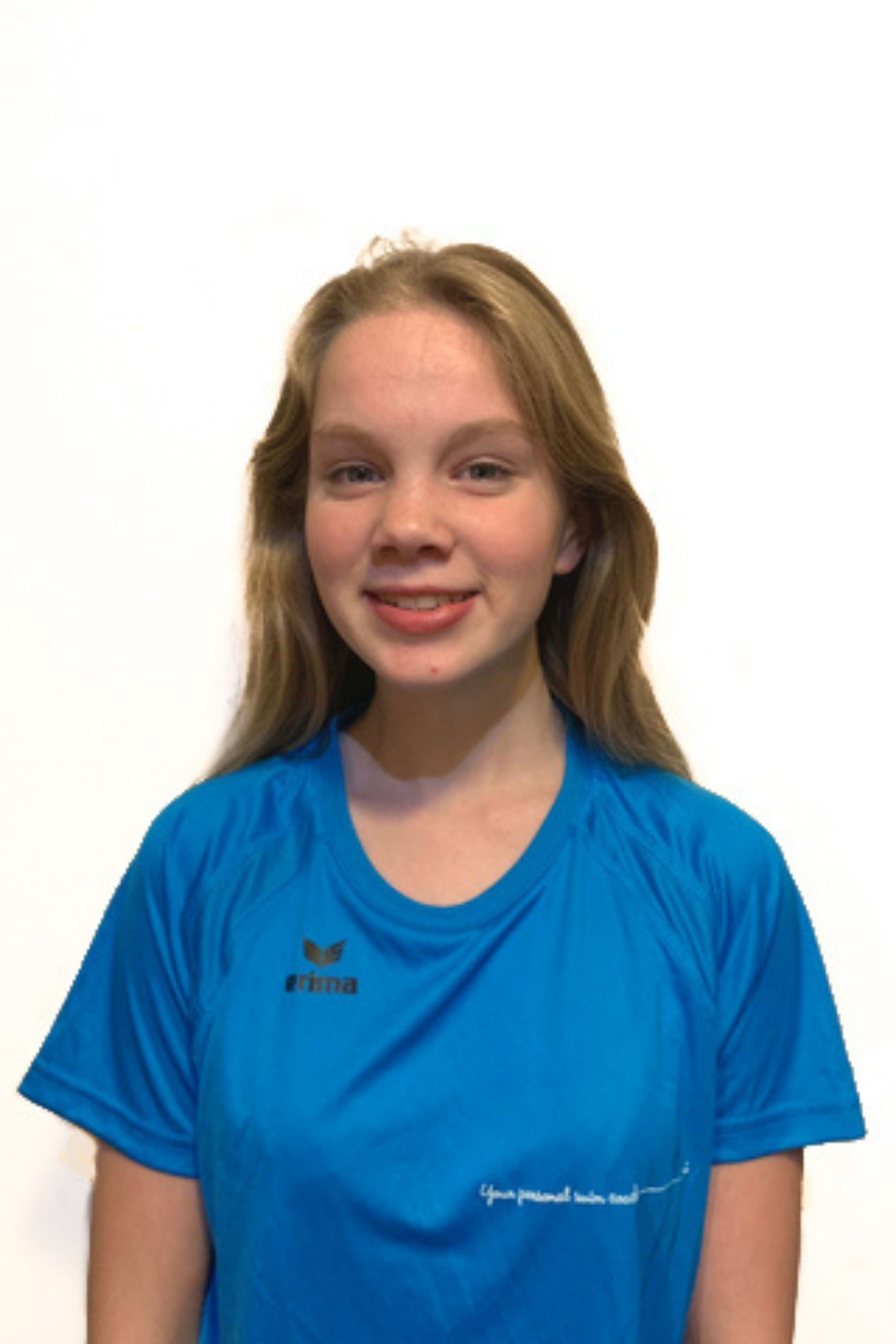 In the Netherlands since:
2014

You can find Renske at:

Personal vision:
“If you want a different result, try something different”

I grew up in Leiden until I was 7 years old. At 7, I moved to Shanghai, China where I lived for 4 years. In those four years I started competitive swimming, and became very advanced. In China I also went to a British school, that’s why I can speak English fluently.

As I turned 10 I moved back to Leiden, where I still continued doing competitive swimming. As I got older I was looking for a job, which was active and where you could help people . That’s when I found this swimming school, I’ve worked here for almost half a year now and I really like it!

Coaching Style:
I focus on the technique and love to see people grow during the swimming lessons.

You took classes before and  failed or it has been a very long time ago.

You are comfortable in shallow water, but are not able yet to perform all 4 basic strokes.

This level requires for you to have passed the introduction program, or you are able to perform swim an backcrawl and single back stroke (froggie leg).

You can swim comfortable in shallow water, however deep water gives you discomfort.

This level requires for you know all the 4 basic strokes and you have had swim lessons before.

You have  no issues in deep water and are able to swim more than one lane without breaking.

These groups works on improving their swimming skills and stamina and follow the program for diploma A, B and C.