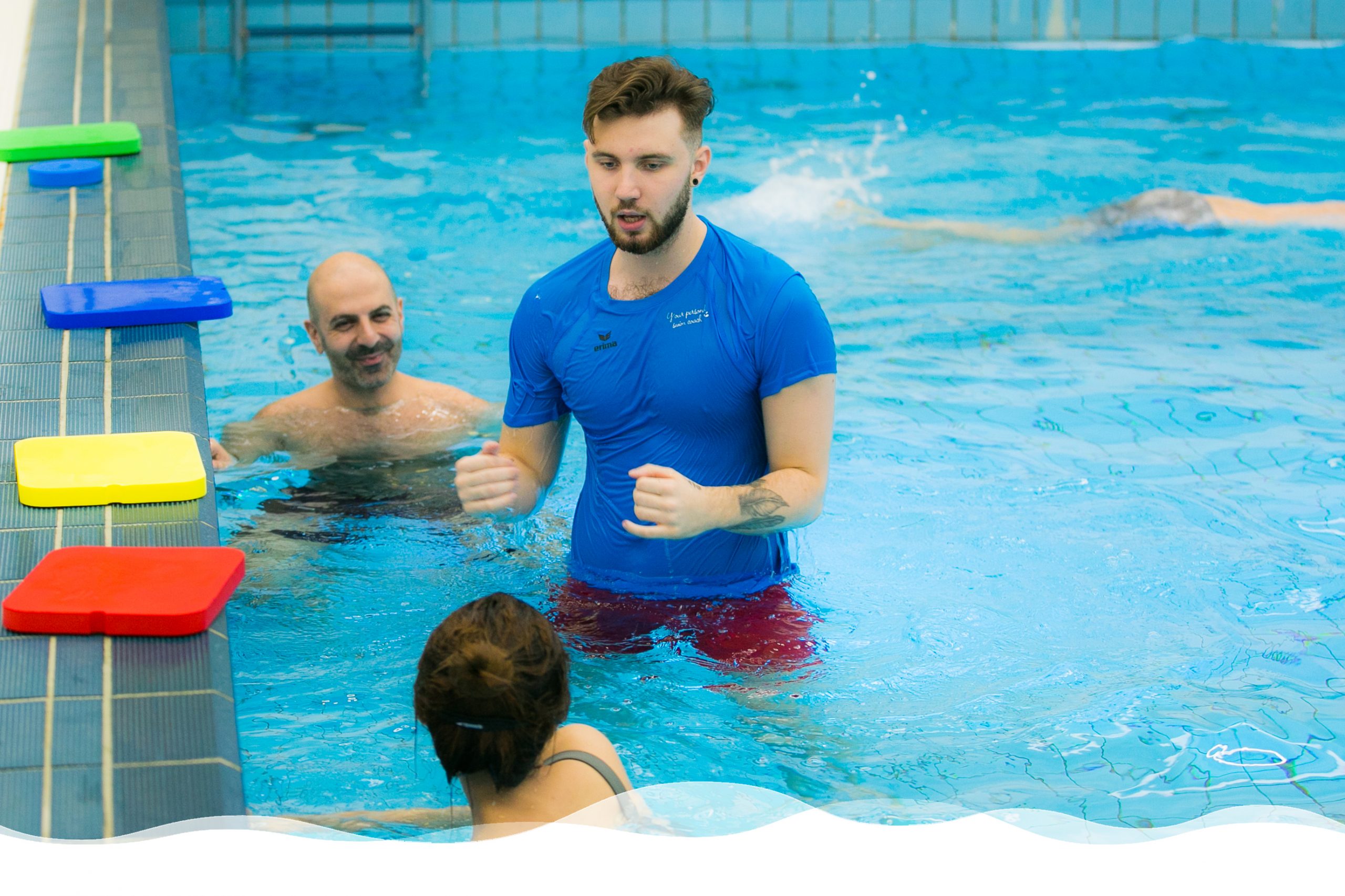 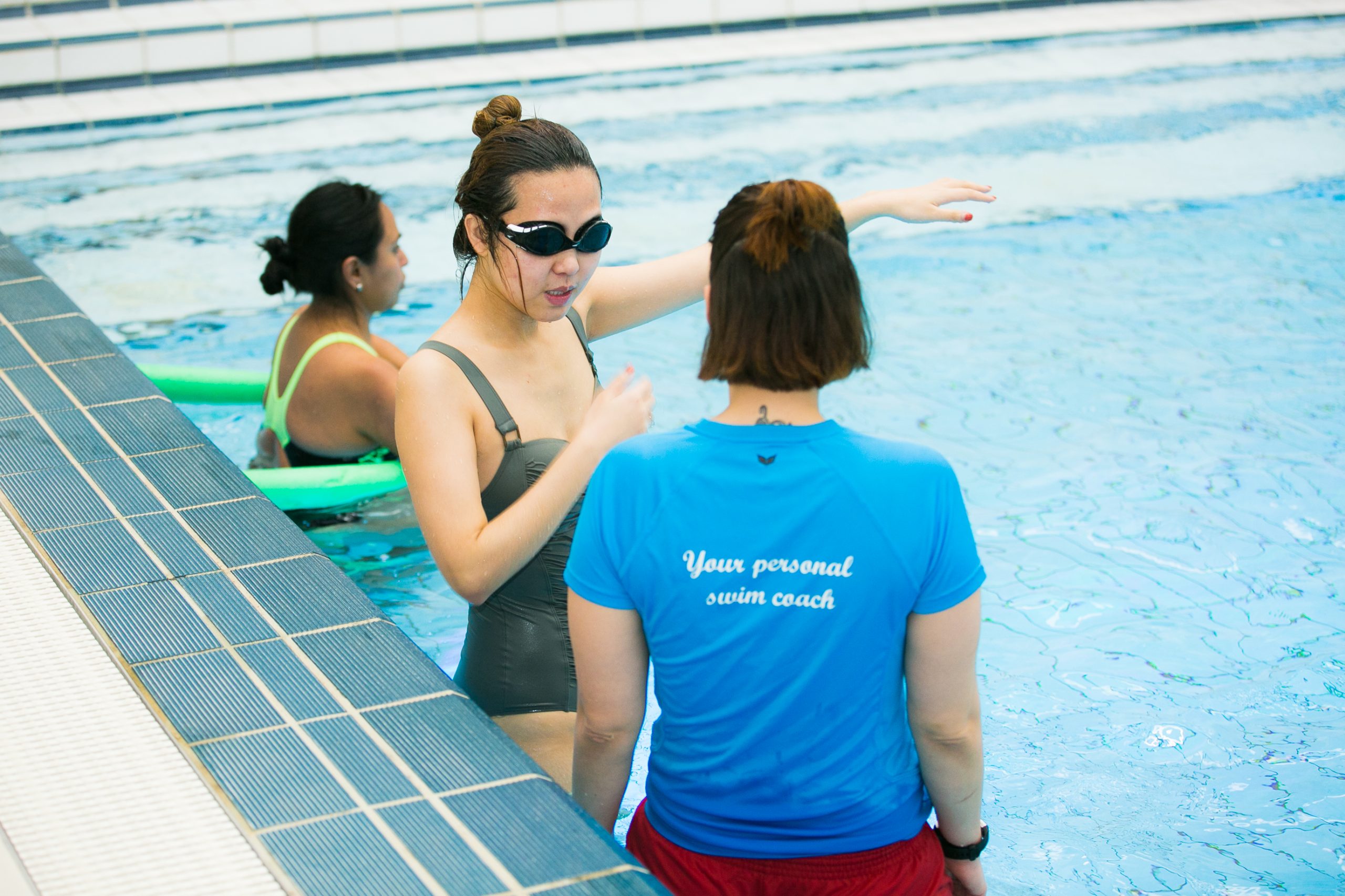 How we learn you how to float
All new swimmers who join Your Personal Swim Coach start at the first level ‘Water Introduction’. In approximately 10 sessions you will be able to float independently and confidently on your front and back. these session take place in warm and shallow water. 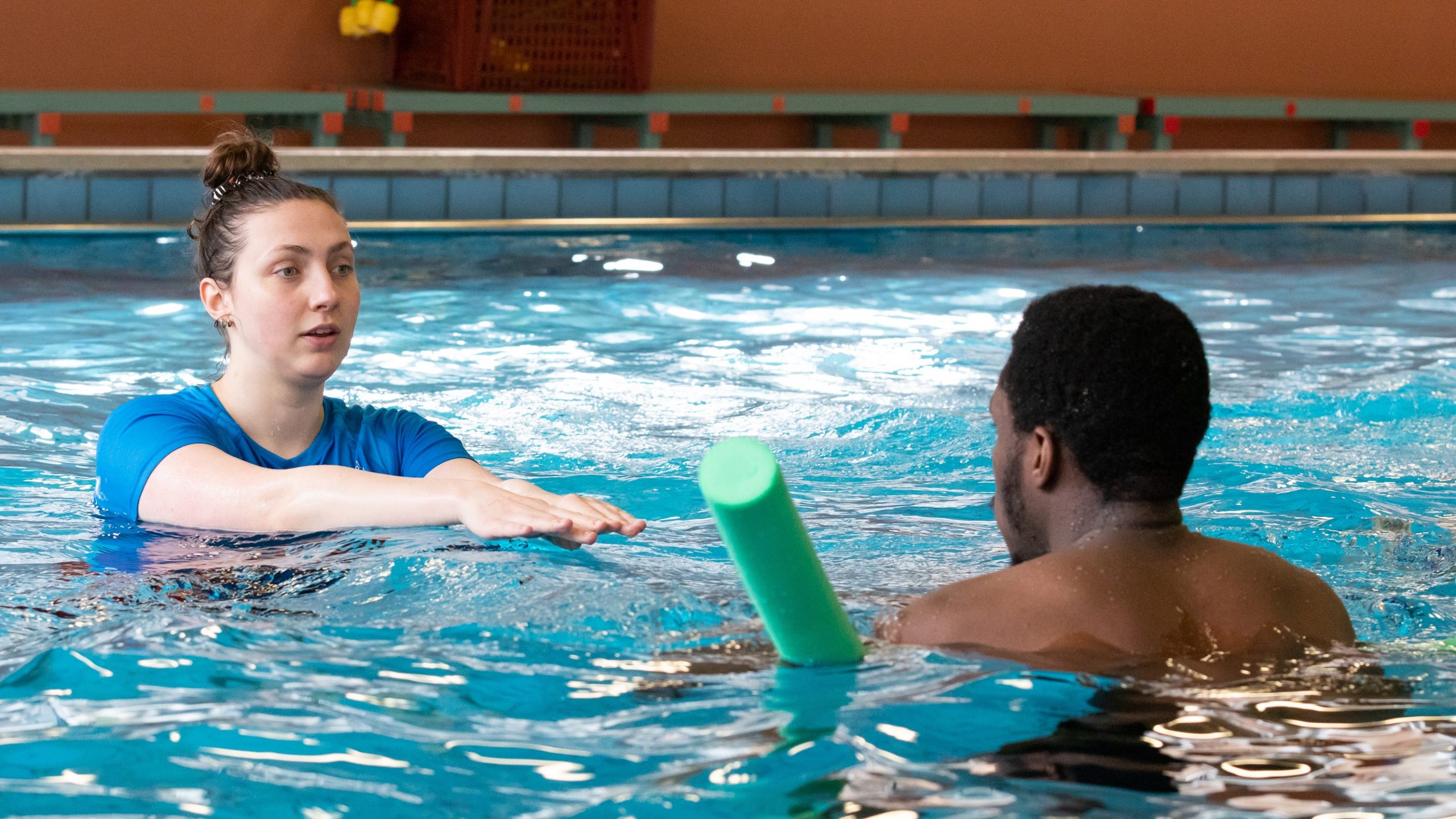 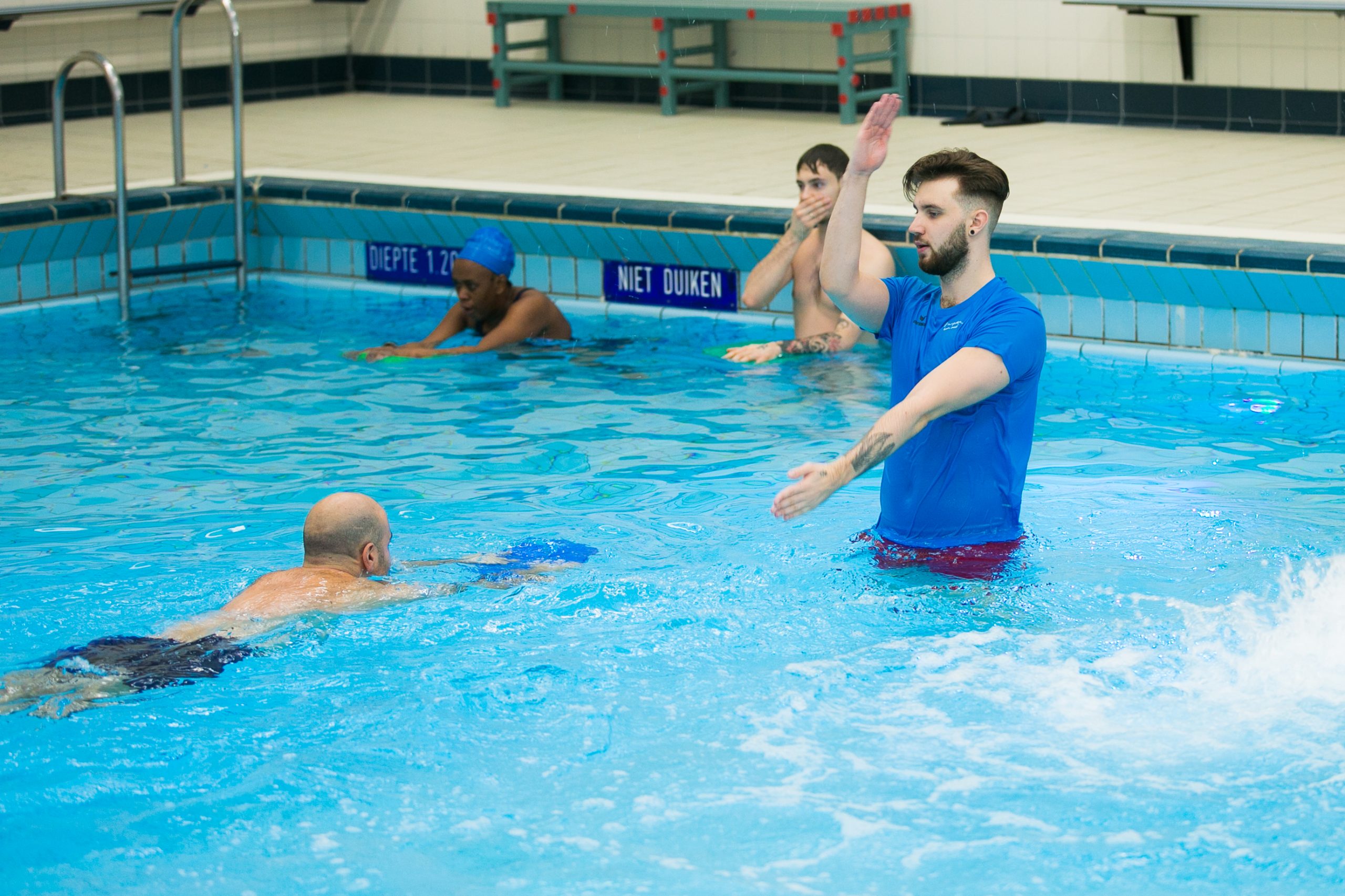 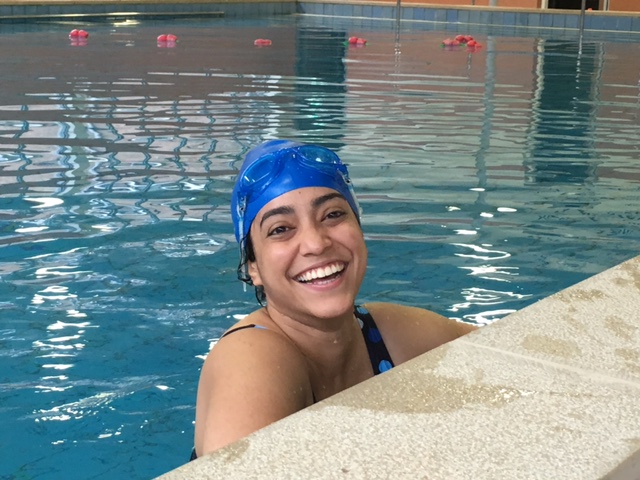