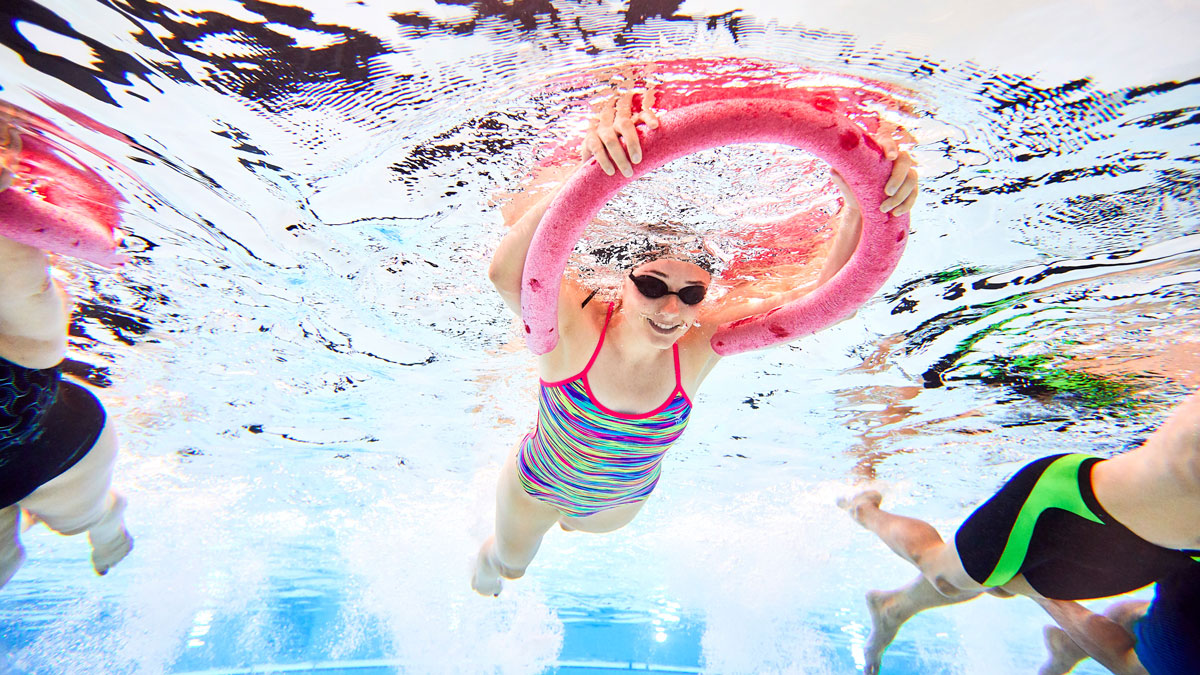 How we teach you how to float
All new swimmers who join Your Personal Swim Coach start at the first level ‘Water Introduction’. In approximately 10 sessions you will be able to float independently and confidently on your front and back. these session take place in warm and shallow water.

Go to all articles 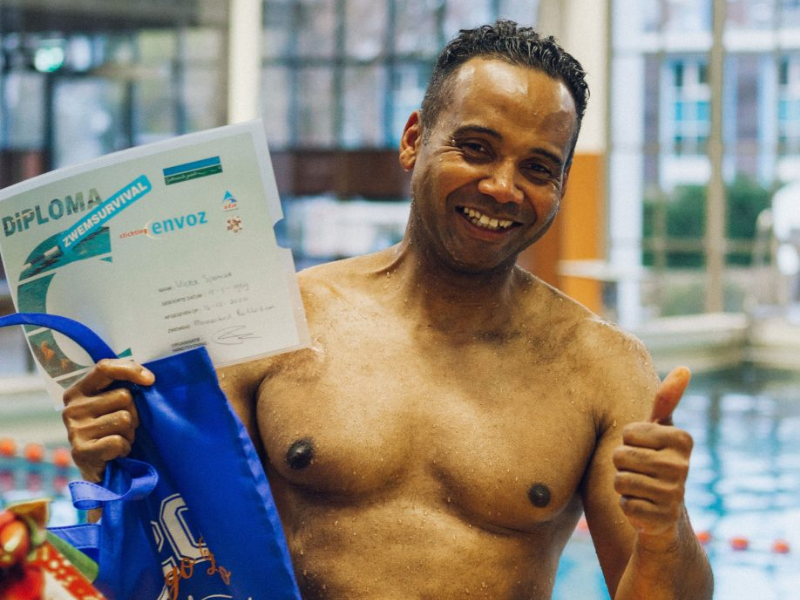 Your Personal Swim Coach lessons are structured around the Dutch ABC Diploma curriculum. Find out how it works and what all of them entail! 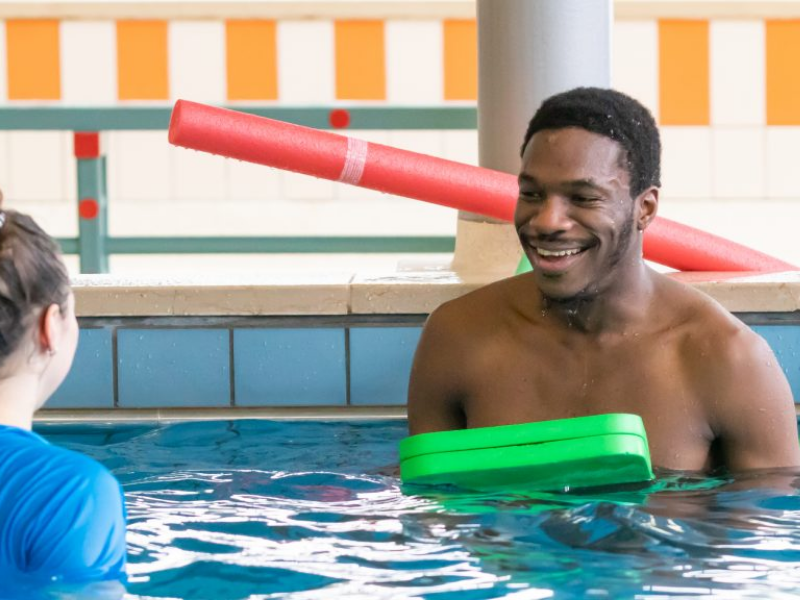 The science of swimming. Do people float better in salt water in the sea, or fresh water in the swimming pool? And other questions around floating are answered in this article. 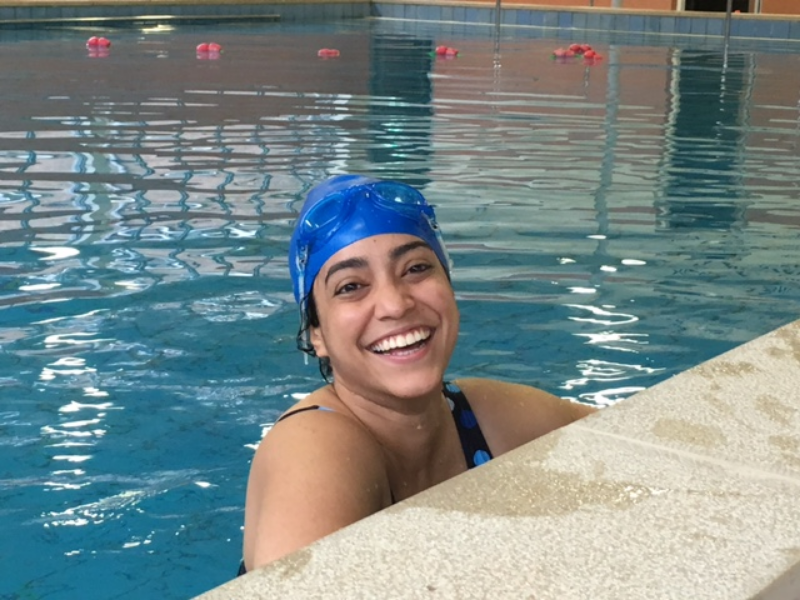 How to tread water to stay afloat

Treading water is the key survival technique that enables you to keep your head above water, preventing you from sinking under and potentially drowning.

You took classes before and  failed or it has been a very long time ago.

You are comfortable in shallow water, but are not able yet to perform all 4 basic strokes.

This level requires for you to have passed the introduction program, or you are able to perform swim an backcrawl and single back stroke (froggie leg).

You can swim comfortable in shallow water, however deep water gives you discomfort.

This level requires for you know all the 4 basic strokes and you have had swim lessons before.

You have  no issues in deep water and are able to swim more than one lane without breaking.

These groups works on improving their swimming skills and stamina and follow the program for diploma A, B and C.